Naloxone: A Second Chance at Making a First Impression

Antagonist /an?ta??n?st/ – (noun) a person who actively opposes or is hostile to someone or something; an adversary.

Of course, the biochemistry definition paints a bit of a nicer picture describing it as a substance that interferes with or inhibits the physiological action of another. Enter Naloxone, an Opioid Antagonist, and the most famous chemical antagonists of the past few years in Federal and State legislation.

In fact, you would be hard pressed to not hear the word Naloxone or Narcan in the year 2016, even if your only source for health care trends came from turning on the local evening news. For those who happen to work in the health care industry, you more than likely understand or have seen that the United States is in the middle of a push to have Naloxone available in every pharmacy without the need of a visit to the doctor to ask for a prescription.

First, let me backpedal here and explain what Naloxone is and what it does. Naloxone is the generic version of Narcan, a drug developed by the late Dr. Jack Fishman in the 1960’s which blocks the effects of opioids and reverses an overdose brought on by them. It was approved by the FDA in 1971 and has since been credited with saving many thousands of lives. A report from the Centers for Disease Control and Prevention (CDC) credits it with saving over 10,000 lives from 1996 – 2010. To administer the drug, it is given to a person experiencing an opiate overdose either intravenously, intramuscularly or injected as a mist via a nasal spray.

What are the risks?

There are a number of side effects attributed to the administration of Naloxone. However, a majority of the ones known to date are attributed to the actual withdrawal symptoms that come from opioids in general, because it kicks the opioids out of the way inducing the same withdrawals experienced from stopping opiates “cold turkey.” It is recommended that anyone who receives Naloxone for an opioid overdose receive medical attention immediately following the intervention and administration of the drug. Many recommend calling 911 first, then administering Naloxone second.

Now, before I step too far into the medical side of this issue, let me stress that my intention here is to spell out the policy debate going on around Naloxone and not to get into the weeds of its medical functions and morality. In regards to that, at the government level, there seems to be very little disagreement that Naloxone can reverse an opioid overdose. There also seems to be hardly any disagreement that it has little to no effect when given to someone who is not overdosing on an opioid. In other words, if your friend is just asleep, and you mistakenly give them Naloxone thinking they have overdosed, this usually will not result in harm.

What are we waiting for then?

Many say this is a common sense solution with no down side and wonder why the government would even think twice about instituting it. I think it’s partly because of 3 things…stigma, caution and a slow government. Allow me to briefly spell that out.

Stigma: The stigma attached to Naloxone is that it is helping drug addicts or drug abusers. It would not be a stretch of the imagination to realize that some law makers may view Naloxone as a crutch, or a get-out-of-jail-free card. If Naloxone is available to the user, maybe they won’t think twice about taking more pain pills than they were prescribed, because they know they have Naloxone as a back-up should things go wrong. The thinking may be, without Naloxone readily available, the addict will hopefully make a more responsible choice and not put themselves in a position to overdose in the first place.

Caution: The caution involved in making the switch, as a state, to easily accessible Naloxone for everyone is that hey…other states are doing it now. As opposed to jumping blindly on the bandwagon, let’s watch those other states for a while, then possibly proceed slowly until we are comfortable with the outcomes. There are always those “first” states that try out legislation, and often times they are being watched closely by many of the other states who are considering the same or similar legislation.

Slow Government: Lastly, we are talking about government and our system of checks and balances. For a bill to become a law in the first place, all of the stars have to align. Some bills are introduced and re-introduced for many years before they finally pass and become law. The U.S. system of governing is actually structured in a way to make laws hard to pass, rather than easy. It’s just the nature of law making.

Naloxone has historically been used by first responders as a method of saving lives mostly related to the use of heroin. As the rate of increase in prescription opiate overdoses has become more prevalent, advocates have looked for a way to not just have this life saving drug available via an ambulance ride, but to allow for anyone who uses opiates or even a family member or friend of someone who uses them, whether illegally or as prescribed, to be proactive by stopping into a pharmacy and purchasing Naloxone as a safety measure. When every second counts, an ambulance ride may be too late.

What should I expect?

We are sure to see more legislation in the coming years regarding this drug. Some states will decide to allow pharmacies to prescribe it, and some states who already have this in place may decide to tweak what they have currently. Laws are rarely perfect on the first try, and it is not uncommon to see new legislation have fixes in the following years of first being introduced. Either way, we have not seen the end of the Naloxone discussion.

This little antagonist seems to be gaining a lot of protagonists on its side lately. 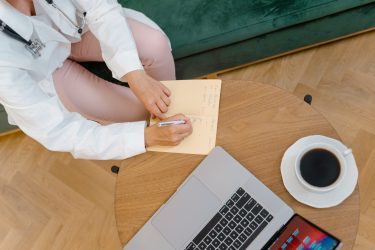 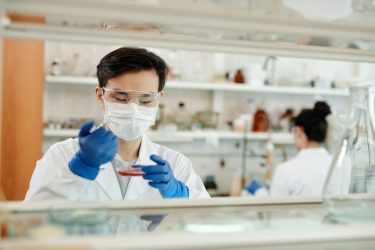 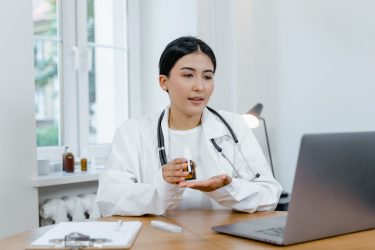